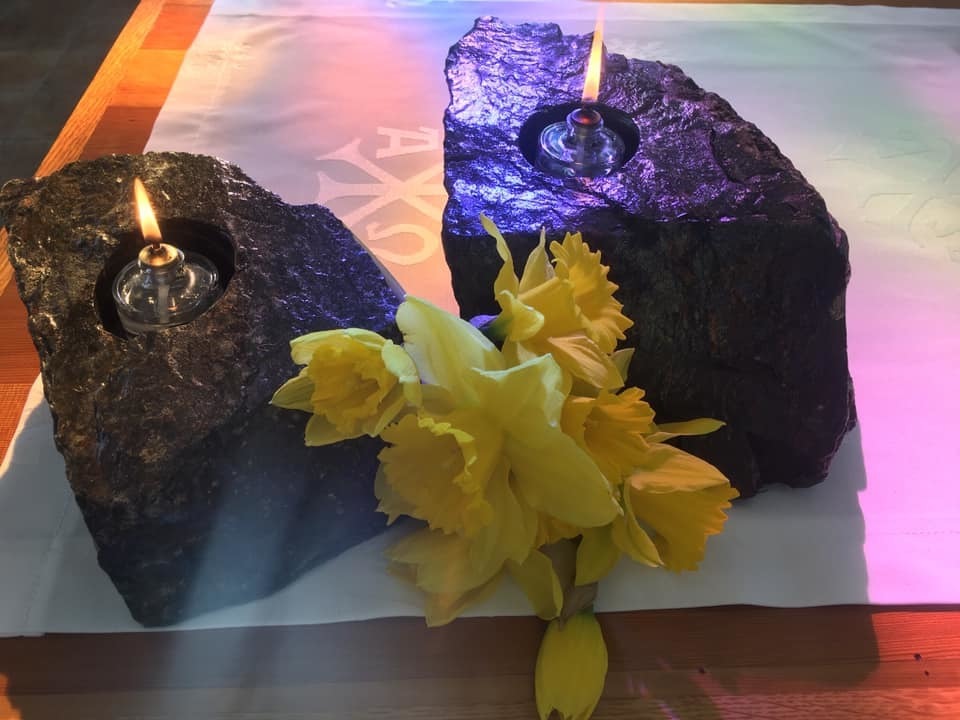 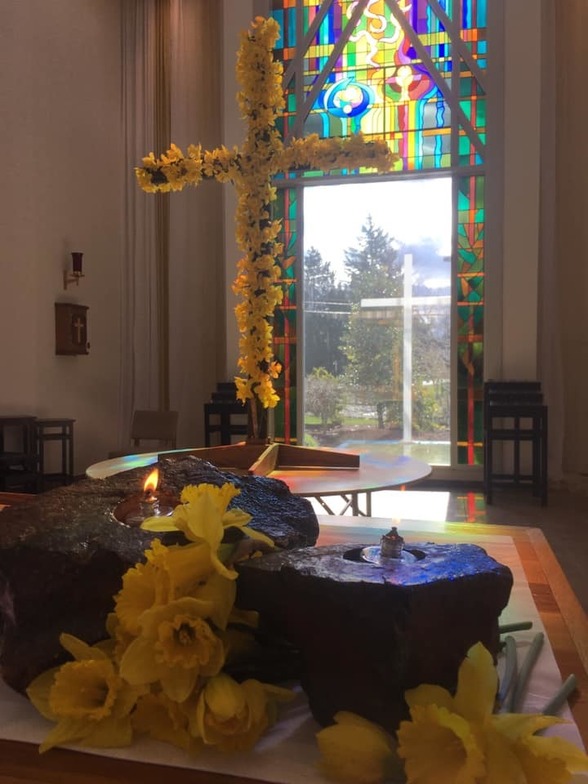 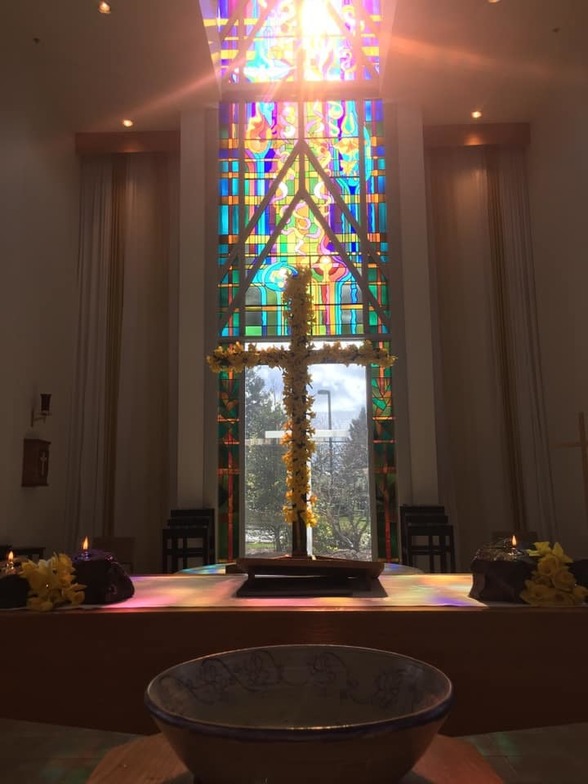 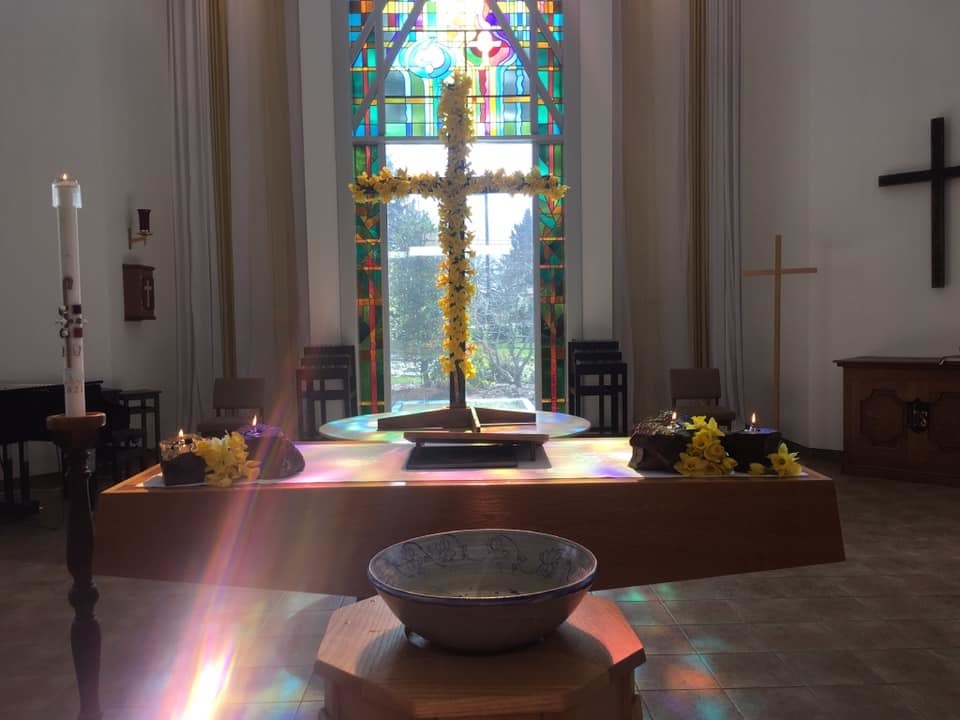 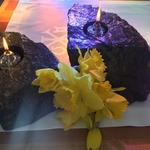 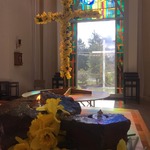 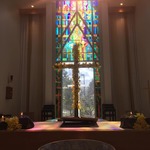 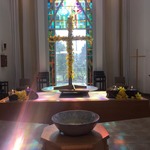 A long time ago a handful of women walked to a cemetery to mourn the loss of their friend and the loss of their hope. They had followed this strange preacher and healer for a number of years, hanging onto his every word and action. They came to believe that the person who ate and drank with them was the very Word that called the universe into its being; was the very hand of the God who had delivered them out of slavery. In him, they saw the future of the world in peace and healing, and hope.

But things took a bad turn.

The Word that called the universe into its being was not kept silenced. The hand of God which led the ancients to their freedom was not kept still. Like a stubborn weed in the garden of the grave, it sprung up, took flower, and lived once again.

But the women didn't know it. They were unprepared for the rebirth of hope.

And when they reached the tomb, the place where their hope lay wrapped in bandages, they did not see what they expected to see.

What did they see?

Instead, an angel sent from heaven met them and said, "The Word you thought silenced forever, the hand of healing you thought stilled for good, he is not here. He has risen from the dead. Your friend and helper is alive. Your hope is rekindled. The future is assured.

"Now go and tell your friends and family what has happened here. How you saw the life and love of God."

Who will you tell?

What We Do
Virtual Online Church

May 12
Wednesday Evening Centering Prayer
May 13
Thursday Meal
May 13
ICONS: